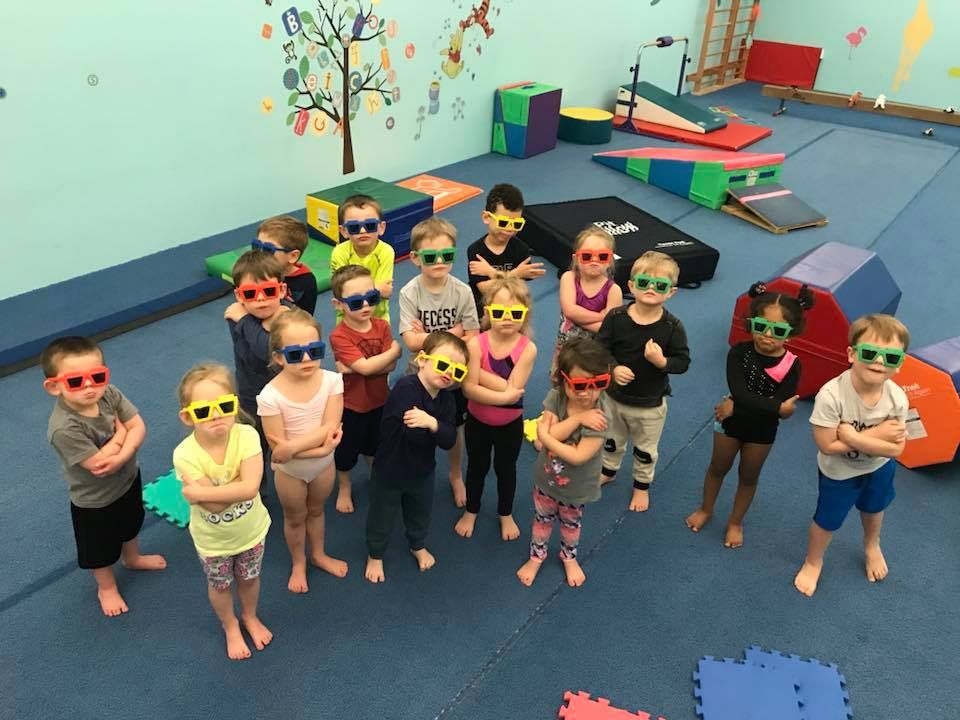 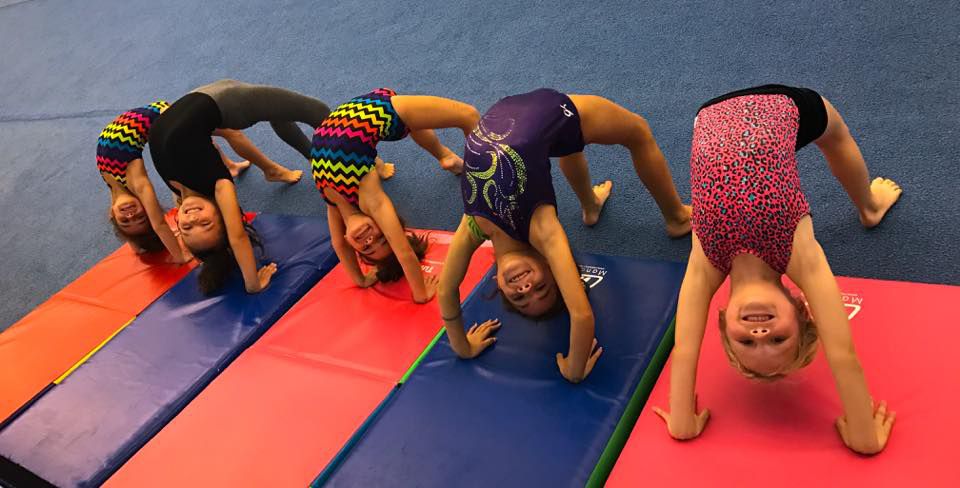 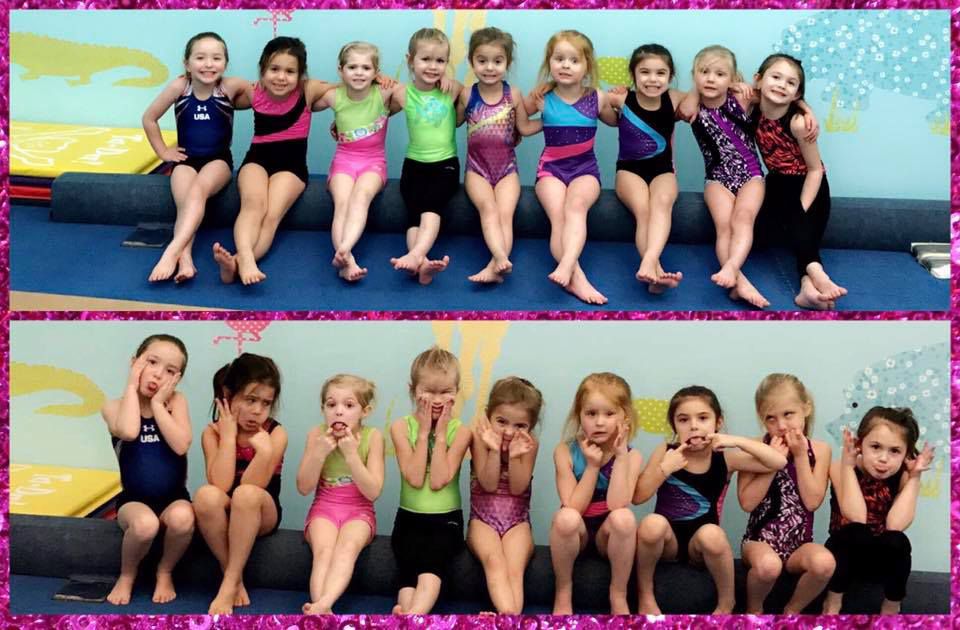 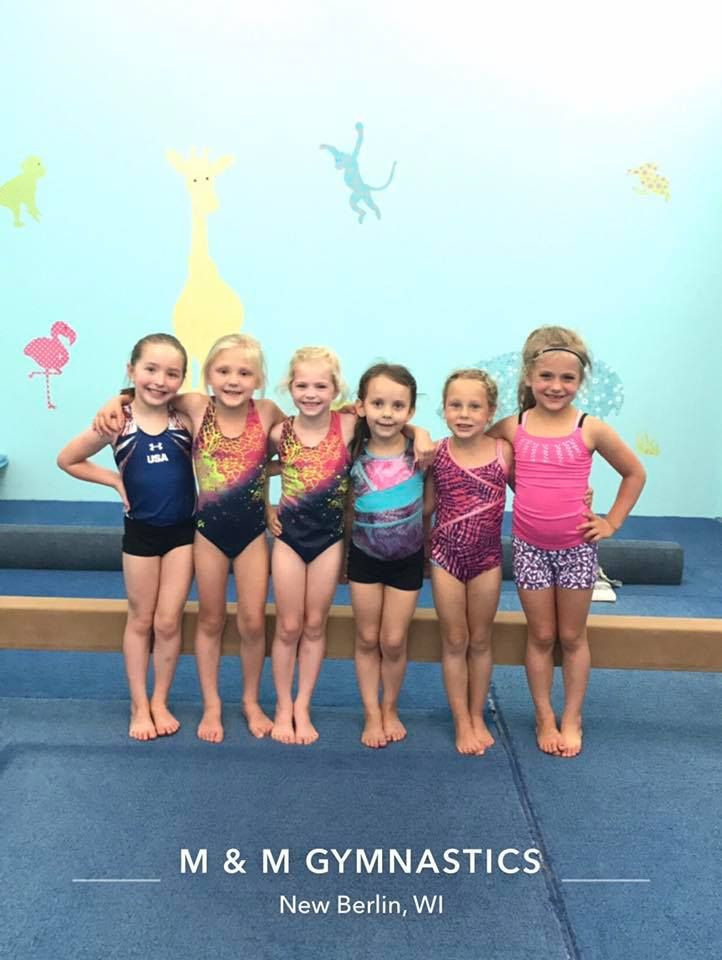 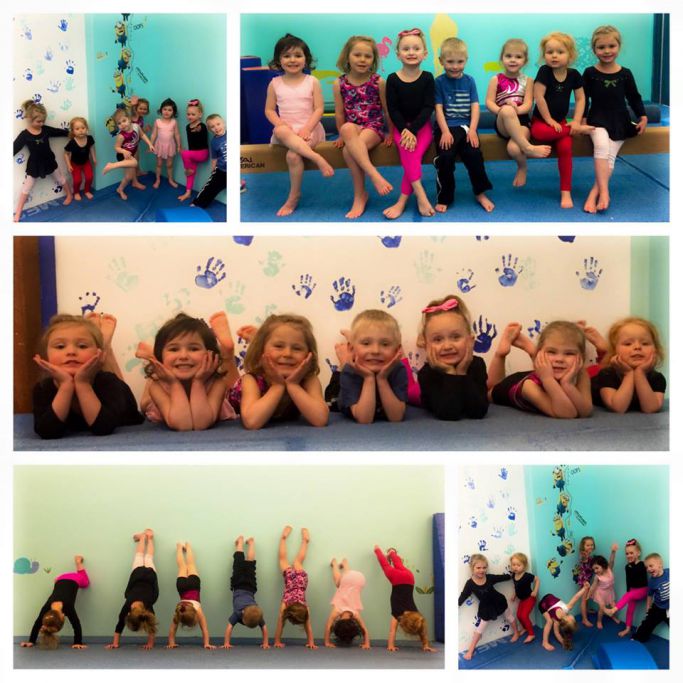 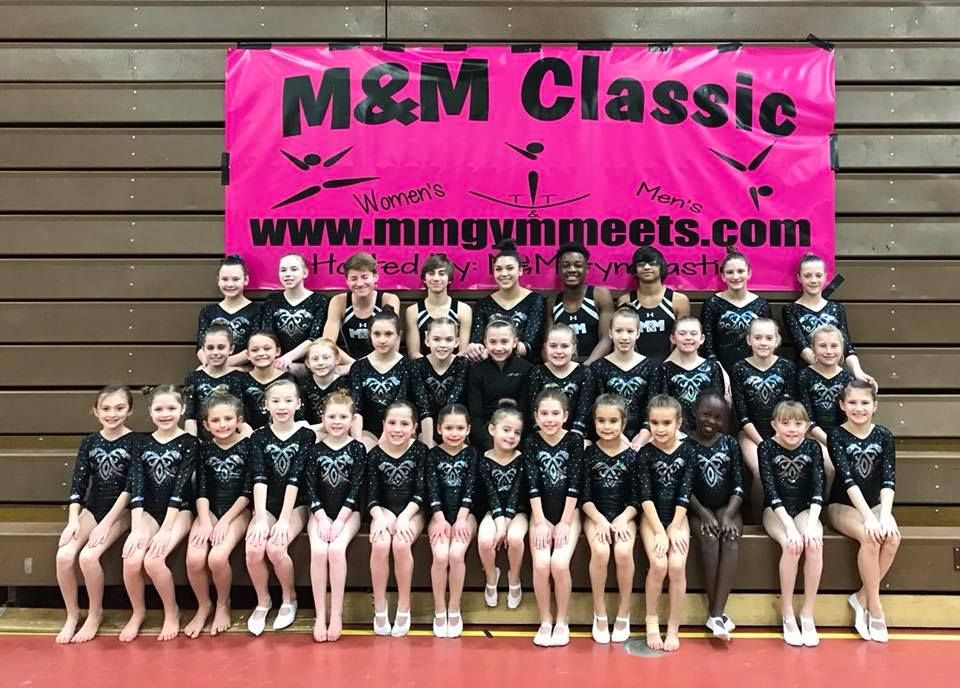 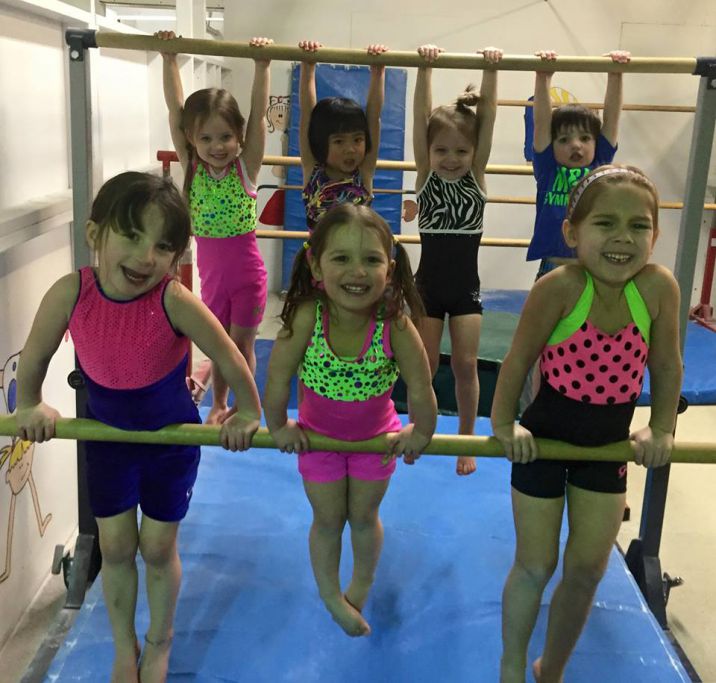 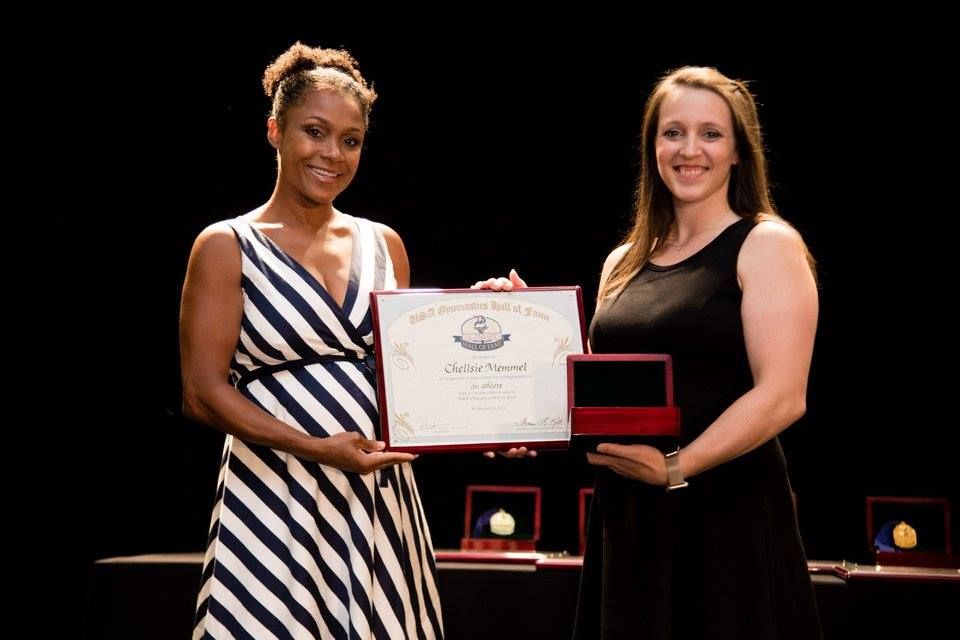 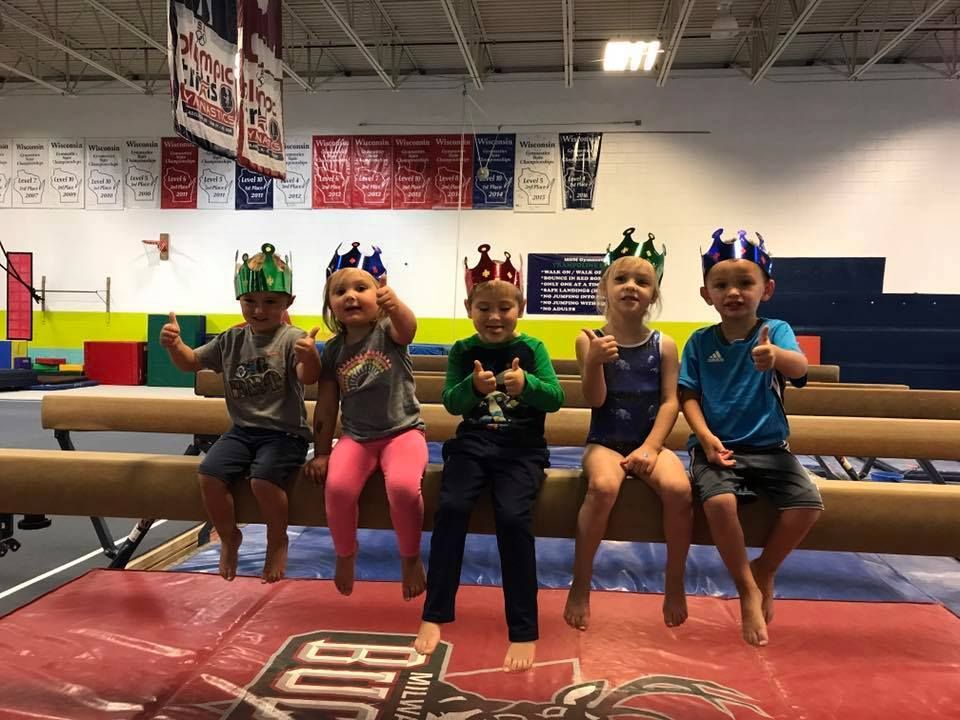 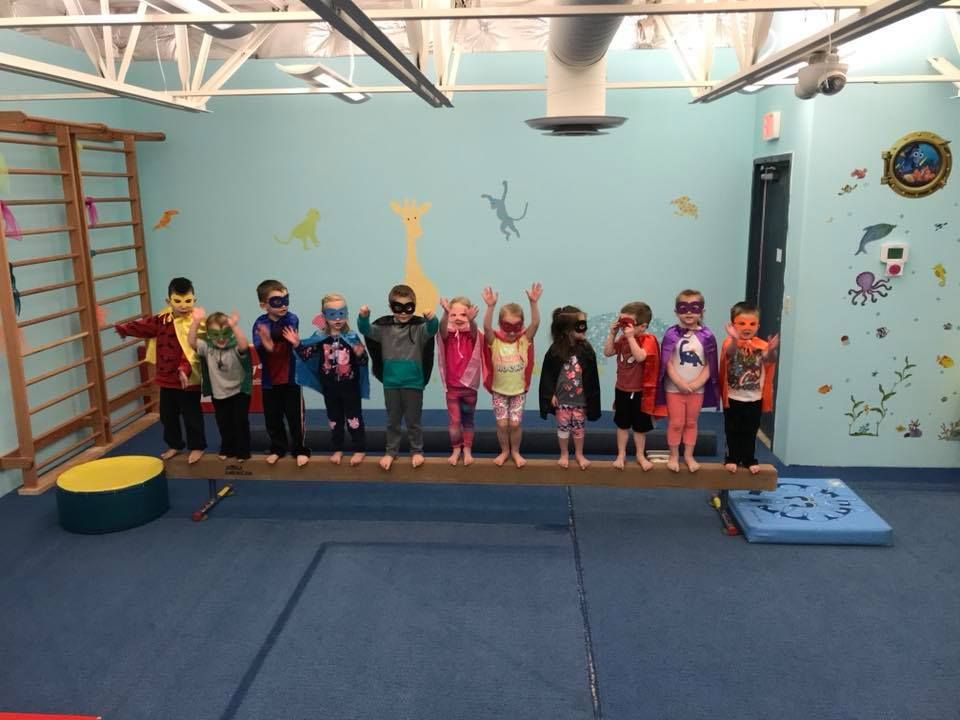 Jeanelle is the proud owner of M&M Gymnastics. She has had extensive experience as a gymnast, coach and owner. As a gymnast, she spent three years at Swiss Turners, then went on to become a two time floor champion at State for Oconomowoc High School. She later went to Olympia Manor in Shreveport, Louisiana to train as an elite gymnast with other elite gymnasts such as Olympian Kathy Johnson. After training in Louisiana for three years, she earned a scholarship to Centenary College where her team won the national champion title two years successively. After college, Jeanelle became the director of Swiss Turners for six years and then opened her own gym with her husband, Andy in 1992. Currently, Jeanelle coaches a variety of girls teams as well as choreography for optional level floor and beam routines. Jeanelle is safety certified by USA Gymnastics.

Andy is the proud owner of M&M Gymnastics. He has had extensive experience as a gymnast, coach and owner. As a gymnast he began at Swiss Turners, then went on to Nicolet High School and later earned a full gymnastic scholarship to UW-Madison. He set many high school and college records on the floor. After college, Andy and his wife Jeanelle directed Swiss Turners for six years.  In 1992 he and Jeanelle opened their own gym, M&M Gymnastics. Andy was the boys head coach at both Swiss Turners and here at M&M until 1998. He earned the Wisconsin Coach of Year award in 1997. In 2004, Andy began coaching his daughter Chellsie and the elite level girls team.  He coached Chellsie to win the 2004 world cup finals, 2005 world all-around champion and was the 2006 head coach of the world team that earned a silver medal.  In 2008, Andy coached Chellsie onto the Olympic Team where she earned a silver medal with the team.  He is safety certified by USA Gymnastics.

Mara has been around a gym all her life. Her parents, Andy & Jeanelle, are the owners of M&M Gymnastics. Mara blends her love for teaching young children with her extensive experience in gymnastics and dance. Mara trained at M&M for many years, and was a successful optional level gymnast. As a rhythmic gymnast, Mara studied classical ballet along with many other dance forms at M&M and the William Riley Studio of Dance. Mara also was a member of the M&M All Stars dance team along with her high school dance team. She is very proud of both of her sisters, Skyler and Chellsie, for all of their accomplishments in gymnastics! Mara is a USA Gymnastics Professional Member and is safety certified.  She enjoys sharing her love for gymnastics with everyone she coaches.

April was a successful gymnast here at M&M.  She holds many accomplishments, including becoming a USAG National Qualifier and placing 4th at Level 10 regionals.  After training at M&M, April went on to compete for the UW-Whitewater Warhawks and earned All-Conference honors as well as qualifying for the NCAA Nationals four times. She became an NCAA All-American and later became an assistant coach for the Warhawks before returning to M&M.

Kim is not a new face at M&M. We feel lucky that she is not only a past student but a current instructor. She was a gymnast for seven years and has been an instructor here since 1996. Kim has a B.S. in Environmental Education and Interpretation from UW-Stevens Point. We are very happy to have Kim teaching girls recreational classes and team.  She is a kind and patient instructor who has helped many new gymnasts reach their goals.

We are pleased to have Gretchen at M&M Gymnastics coaching everything from preschool classes to team gymnastics.  Gretchen trained at Milwaukee Turners for 11 years and coached there for several years as well.  She was a member of the gymnastics team at Bay View High School and also competed at Indiana State University.  Gretchen is a safety certified member of USA Gymnastics and has a son, Perry, who is currently on our Boys Competitive Team.

Lyndi has a great level of experience in gymnastics as both an athlete and coach.  Lyndi trained at Salto Gymnastics for 10 years and then became a fifteen time All-American high school competitor for Brookfield Central.  After graduating, she went to college at UW-Oshkosh and graduated with an abundance of titles including: fourteen time All-American gymnast, National beam champion in 1990 and a B.S. in Exercise and Fitness with a minor in Health Education.  After college, she was the assistant coach at Bowling Green State University for two years.  She also coached and directed at Swiss Turners for three years.  Lyndi has coached many gymnasts between levels 4 and 10 who have been individual event state champions.  She is safety certified by USA Gymnastics.  Lyndi and her husband ,Kipp, have two children Jenna and Nathan. 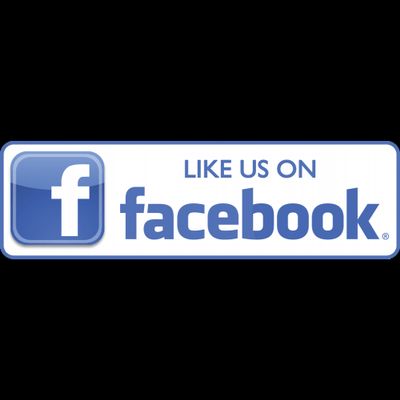 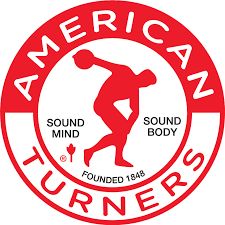